How Does the Cross-Sectional Research Method Work?

How Does the Cross-Sectional Research Method Work?

A cross-sectional study involves looking at data from a population at one specific point in time. The participants in this type of study are selected based on particular variables of interest. Cross-sectional studies are often used in developmental psychology, but this method is also used in many other areas, including social science and education. 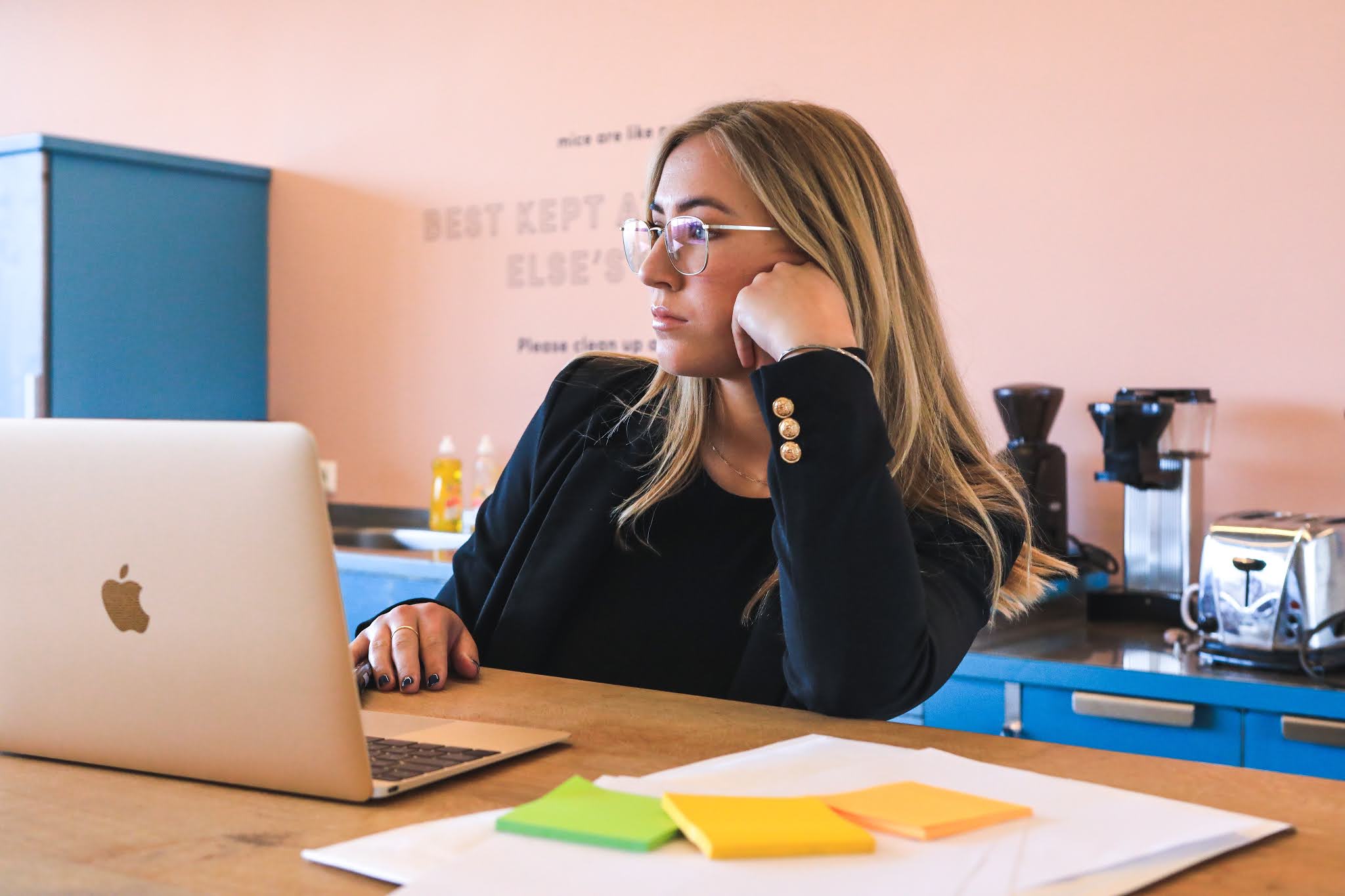 Cross-sectional studies are observational in nature and are known as descriptive research, not causal or relational, meaning that you can't use them to determine the cause of something, such as a disease. Researchers record the information that is present in a population, but they do not manipulate variables.

This type of research can be used to describe characteristics that exist in a community, but not to determine cause-and-effect relationships between different variables. This method is often used to make inferences about possible relationships or to gather preliminary data to support further research and experimentation.

For example, researchers studying developmental psychology might select groups of people who are different ages but investigate them at one point in time. By doing this, any differences between the age groups can presumably be attributed to age differences rather than something that happened over time.
Defining Characteristics of Cross-Sectional Studies

This type of research is frequently used to determine the prevailing characteristics in a population at a certain point in time. For example, a cross-sectional study might be used to determine if exposure to specific risk factors might correlate with particular outcomes.

A researcher might collect cross-sectional data on past smoking habits and current diagnoses of lung cancer, for example. While this type of study cannot demonstrate cause and effect, it can provide a quick look at correlations that may exist at a particular point.

For example, researchers may find that people who reported engaging in certain health behaviors were also more likely to be diagnosed with specific ailments. While a cross-sectional study cannot prove for certain that these behaviors caused the condition, such studies can point to a relationship worth investigating further.
Advantages

Cross-sectional studies are popular because they have several benefits that make them useful to researchers.

Cross-sectional studies usually allow researchers to collect a great deal of information quite quickly. Data is often obtained inexpensively using self-report surveys. Researchers are then able to amass large amounts of information from a large pool of participants.

Researchers can collect data on a few different variables to see how differences in sex, age, educational status, and income, for example, might correlate with the critical variable of interest.

While cross-sectional studies cannot be used to determine causal relationships, they can provide a useful springboard to further research. When looking at a public health issue, such as whether a particular behavior might be linked to a particular illness, researchers might utilize a cross-sectional study to look for clues that will serve as a useful tool to guide further experimental studies.


For example, researchers might be interested in learning how exercise influences cognitive health as people age. They might collect data from different age groups on how much exercise they get and how well they perform on cognitive tests. Performing such a study can give researchers clues about the types of exercise that might be the most beneficial to cognitive health and inspire further experimental research on the subject.

No method of research is perfect. Cross-sectional studies also have potential drawbacks.

Can't Differentiate Cause and Effect

Other variables can affect the relationship between the inferred cause and outcomes, and this type of research doesn't allow for conclusions about causation.

Groups can be affected by cohort differences that arise from the particular experiences of a unique group of people. Individuals born during the same period may share important historical experiences, but people in that group who are born in a given geographic region may share experiences limited solely to their physical location.

Surveys or questionnaires about certain aspects of people's lives may not always result in accurate reporting, and there is usually not a mechanism for verifying this information.

As you might imagine, longitudinal studies tend to require more resources and are often more expensive than cross-sectional resources. They are also more likely to be influenced by what is known as selective attrition, which means that some individuals are simply more likely to drop out of a study than others. This can influence the validity of the study.

One of the advantages of cross-sectional studies is that since data is collected all at once, it's less likely that participants will quit the study before data is fully collected.
A Word From YoStatistician Consultancy

Cross-sectional studies can be a useful research tool in many areas of health research. By learning more about what is going on in a specific population, researchers are better able to understand relationships that might exist between certain variables and develop further studies that explore these conditions in greater depth
Request Quote: YoStatisticican Consultancy exists to assist research students, research candidates, research institutes, and corporates in statistical analysis, data analysis, data science, data analytics, big data, data management, data mining, market survey, biostatistics, epidemiology, meta-analysis, and much more! 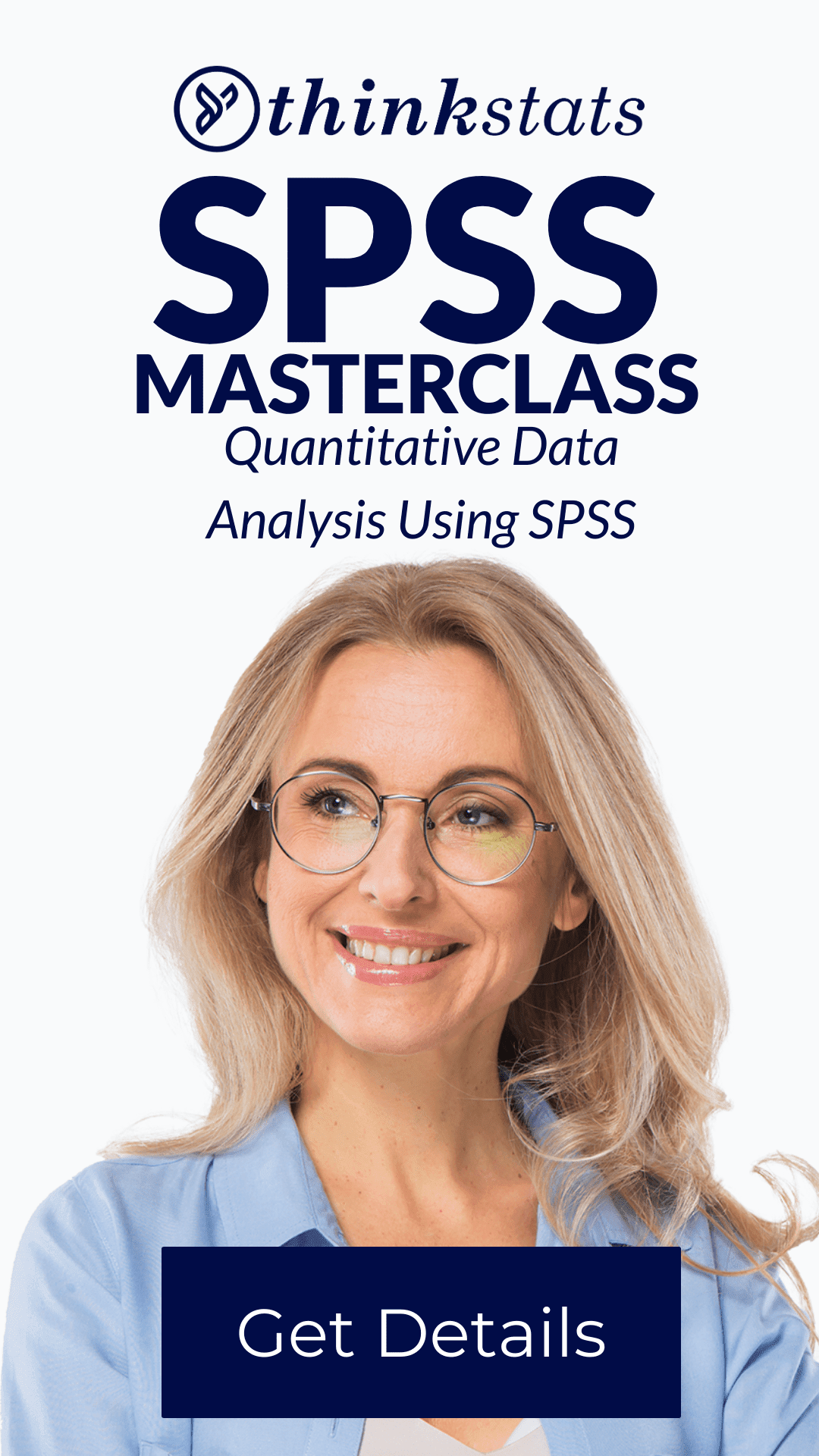 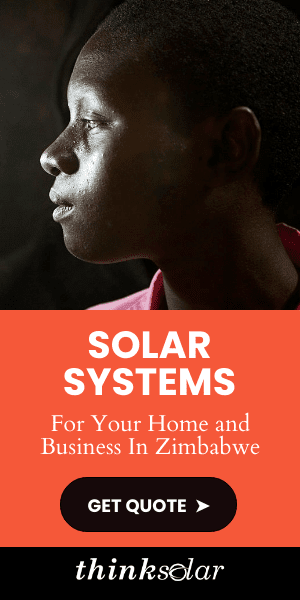 Let Us Do Something Better Together!

At Think Stats, we love helping brands thrive. It is time to stop wasting your budget on something that does not work for your business. We will help you take the guesswork out of your marketing strategy.

Let us figure out together what works best for your business.

We are here to help you.

Copyright © | Think Stats [All Rights Reserved]
Terms and Conditions. - Privacy Policy.
Whether your comps include written and oral components, or if they take the form of a time-limited written, Think Stats’ consulting team can help you.
Our experience as statistical consultants allows us to provide comprehensive support with your introductory chapter so that you can move forward.

We deliver, What We Promise

Whatever your business growth goals are, we will try to answer your questions. When you book your free digital marketing consultation with our experts, we will do the legwork and present you with different options to grow your business.

This order requires the WhatsApp application. 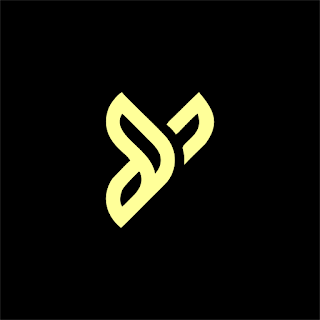